Man, it’s been awhile since I’ve sat down and written a blog. These last few weeks have been very busy and exciting so let me start updating you on what’s been happening.

A few weeks ago we had something called, “Half Term, now I was not familiar with the phrase and frankly I am still confused what it means. From what I have gathered every six weeks there is a break in the semester. This break is to allow students and teachers alike to catch up on the administrative side of things. This week has also been called ‘reading week,’ which again I had never heard of before because at the University of Georgia you did not get a week. No no no, you got a single day to cram all types of information from the past semester into your brain for the final exams. Also I am not sure what it is I am supposed to be reading since many of my teachers treated this like a holiday break and told us to, “Have a good week!”

Aside from not reading anything, the week off was a welcomed break from the normal schedule. I was able to sleep in (which meant waking up at 9 or 10AM instead of 7:30 or 8AM), do some very necessary shopping (because I packed 2 suitcases full of nothing!), and give my body and mind a break. I didn’t travel anywhere exotic or do any death defying stunts instead I just enjoyed being in a different country filled with so many different people.

Well I did do something fun, besides shopping, I co-taught a CAT class as an EDge company representative. Now CAT, Centre for Advanced Training, is a national intensive dance program to help children ages 11-18. CAT students work with world renowned choreographers and receive the best training England has to offer. Honestly, I wish that the States had something similar to this, because it’s just amazing! And the students, well they are just so determined. Whatever we were throwing at them, they soaked it up like sponges and did such great work. Every day this country just opens my eyes to so many possibilities and I love it.

You know people are constantly comparing New York City to London and honestly I don’t think there is much of a comparison. NYC is a lovely place to be, but personally I feel like London offers so much more than NYC ever could, and maybe it’s because I have the to ability to explore much of the world without selling my soul or maybe it’s because I am not a huge fan of NYC.

Even though I didn’t do any traveling during the week off, weekend trips and day trips are going to be my new pass time. Spending less than £50 to travel to a place and eat for the day is my kind of trip. I know that I wouldn’t have been able to say that living in Atlanta (mostly because the public transportation is AWFUL and basically nonexistent). I have done a one day trip since being here and it was so much fun!

A few of my company members and I went to Cambridge. We went punting (it’s like a gondolier but it’s a square ish boat), did a lot of walking around, went to church service at King’s College, heard the legendary Chapel Choir, and just learned so much. I was surrounded by so much history and knowledge and it was so nice to get out of London to see more of England.

School wise, we are now working with our 3rd choreographer, Ben Wright, and I have to figure out what to write a 5,000 word paper on. Oh yeah, did I forget to mention that I have actual school work? I know I told most of you that I would be just dancing for most of these next few months then I would write my dissertation. Well, I WAS INCORRECT! Every Tuesday night we have an hour and half to two hour lecture and every Thursday morning we have another hour and half discussion about the lecture. And on top of that I have a research paper about any subject of my choosing and the proposal is due in less than a month. It’s hard to believe that I’m not just dancing and having ‘fun,’ I’m actually learning and having academia/professional level conversations about the structures of dance. You should have seen the confusion on my face when I learned I had to write a paper while being a full time dancer. Though it’s been quite informative, I was not a happy camper at first.

Moving away from the academia side of things, we have a promotional photo shoot coming up this week. Now I have no idea if I am going to be on a brochure or anything, I just know that I’ll be there! So keep your eyes peeled for that and the announcement of the tour dates and locations. Did you see how I just tried to sneak that in there? The International Tour, a tour that I have wanted to take my entire life, will be announced in the near future. Can you tell that I am really excited about it? No? Well I am!! 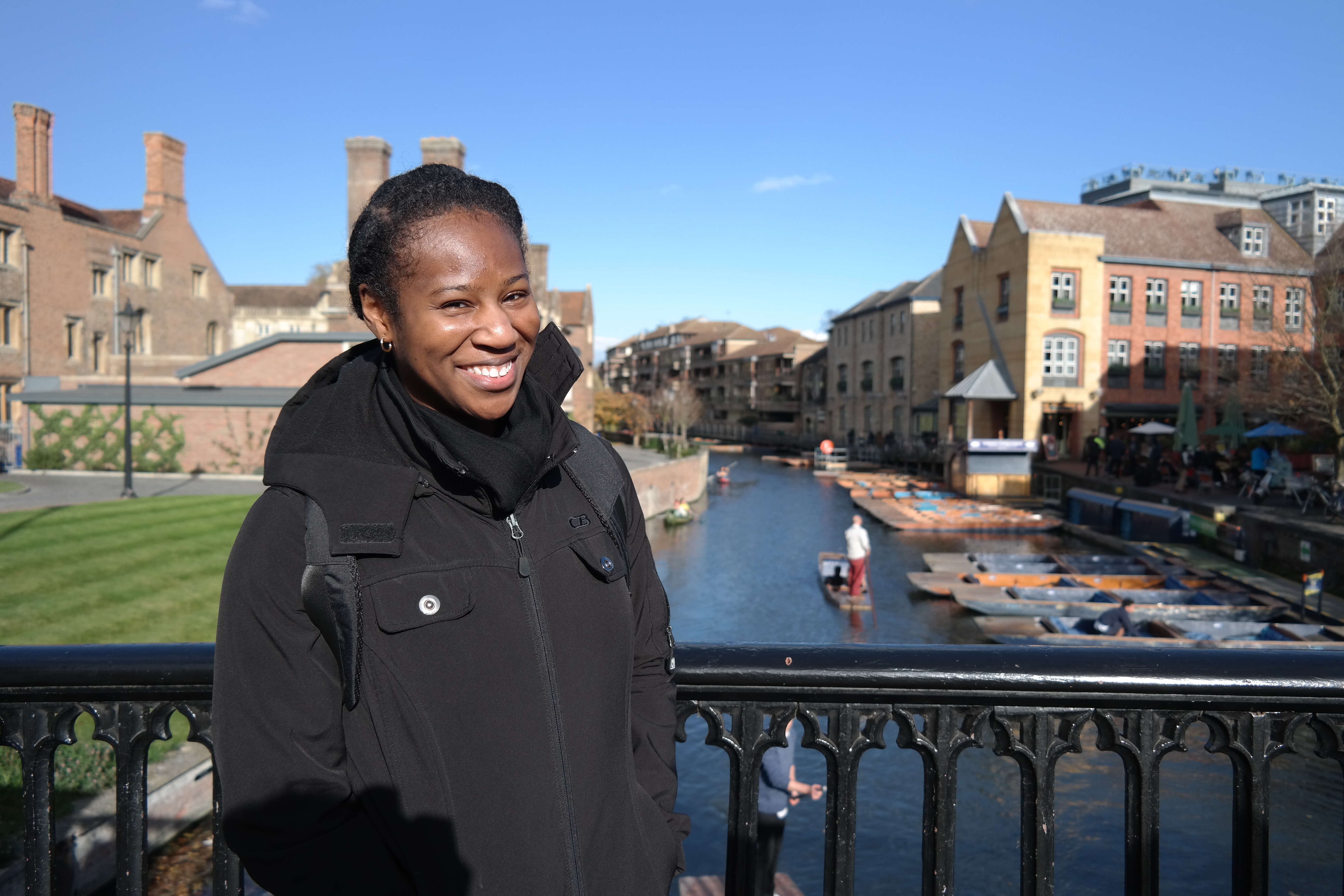 A photo from Cambridge, England.

View all posts by tointn

3 thoughts on “It’s Been Too Long”